23rd February, 2003: The Nyonya Kebaya – A showcase at the National Art Gallery, Kuala Lumpur
The idea of forming a Baba Nyonya Association in the Klang Valley was initiated when two strangers in the form of Madam Doris Chee (deceased) and Madam Patricia Teh Siew Cheng met at the launch of the late Datin Endon Mahmood’s ‘The Nyonya Kebaya – a showcase’ Exhibition and Symposium in the National Art Gallery, Kuala Lumpur on 23rd February, 2003

The two were later joined by Puan Norminshah Sabirin, who was a friend of Madam Doris’s perennially supportive husband, Mr. Lee Cheng Yan (deceased).  Together they had all frequently attended the activities organized under the aegis of the ‘The Nyonya Kebaya – a showcase’ and forged a team with four other friends namely Mr. Chua Leng Kee, Mr. Ee Hock Chuan, Mr.  Chua Eng Chye and Mrs. Betty Chua.  Today, the eight culture enthusiasts mentioned above are regarded as being ‘The Initiators’ of the present Association.

The Persatuan Peranakan Baba Nyonya Kuala Lumpur was initated by 8 Babas and Nyonyas. 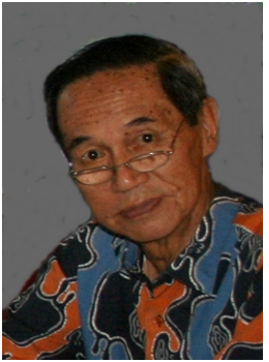 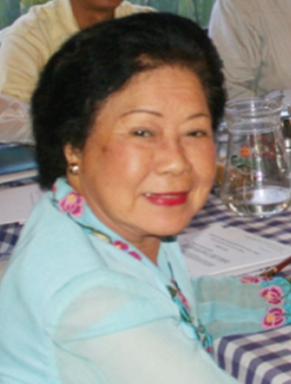 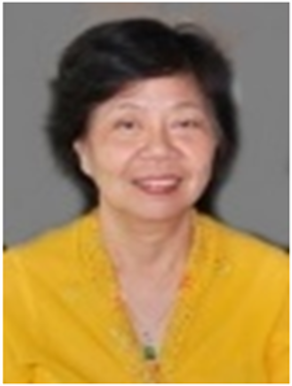 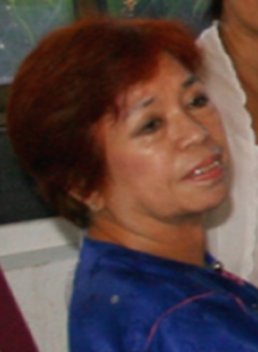 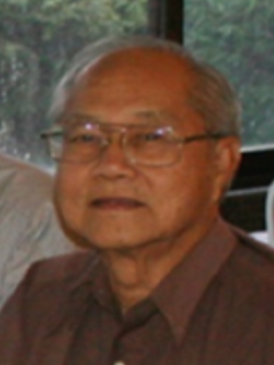 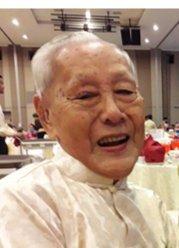 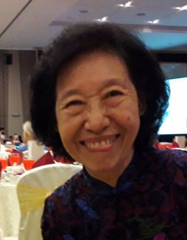 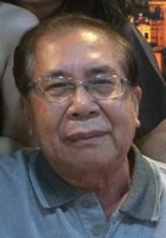 The Late Mr Ee Hock Chuan
Four informal meetings were held in the Muzium Negara between 2003 and 2005 with the full support of its curator, Madam Janet Tee.  Realizing that they lacked critical knowledge in some areas, they crafted a plan to enlist more members during ‘The World of Peranakan’ Symposium and Exhibition to be held at the Muzium Negara on 3rd February, 2005.

​Madam Doris Chee, Madam Patricia Teh and Puan Norminshah were the formidable three at the fore-front who galvanized the participants of the symposium and encouraged them to meet after the event.  This led to the formation of a Primary Planning Team during the first social gathering which was held at The Verandah café in the Royal Selangor Club on 25th February 2005.  The team’s immediate tasks were to draft the Constitution and to call for a general meeting.

Soon after, the nascent Association submitted its application and draft Constitution to the Registrar of Societies, Malaysia on 19th June, 2006.  There was some apprehension when minor missteps necessitated our having to re-submit the application on 21st May, 2008. Everyone was elated and relieved when the Certificate of Registration was issued on 28th July 2008.

3 February 2005: The World of Peranakan at Muzium Negara, Kuala Lumpur 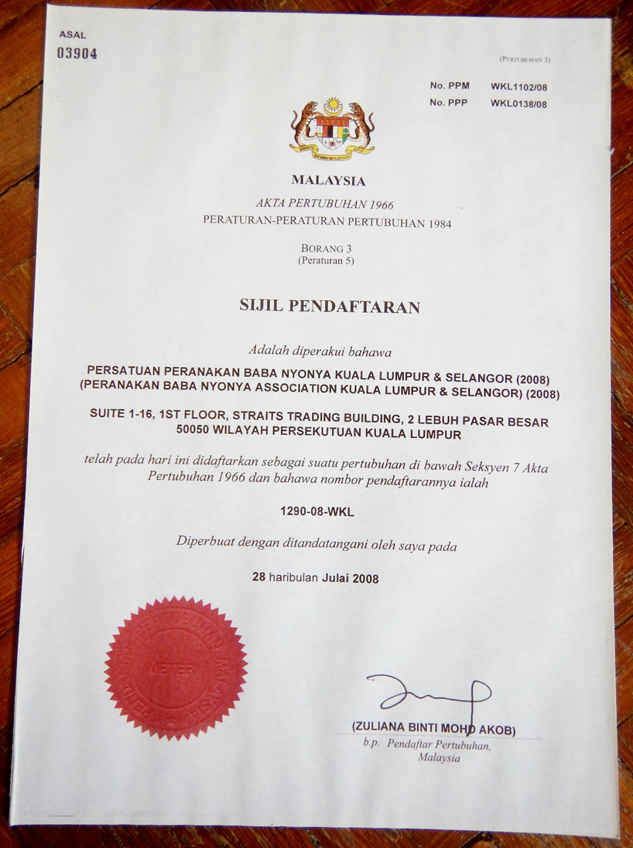 28 July 2008: Persatuan Peranakan Baba Nyonya Kuala Lumpur (PPBNKLS) is officially registered as a Society by the Registrar of Societies, Malaysia.